As the final week of the January transfer window approaches, the action is starting to heat up across the Premier League, and Tottenham are no different with a pair of updates surfacing.

First, a man could potentially leave the club in the form of Bryan Gil.

SAITAMA, JAPAN – JULY 28: (BILD ZEITUNG OUT) Bryan Gil of Spain looks on during the men’s Group C match between Spain and Argentina on day five of the Tokyo 2020 Olympic Games at Saitama Stadium on July 28 2021 in Saitama, Japan. (Photo by Berengui/DeFodi Images via Getty Images)

The Spaniard is subject to interest from Ligue 1 side Nice, who currently sit 2nd in the French top flight and are looking to continue their solid form to fight their way into the Champions League next season.

If they do, it would only be the second time in their history, and a finish in their current spot would be the first time they have reached the group stages, having been knocked out in the qualifying round of the 2017-18 edition. .

Now, the French side are interested in loaning Gil out for the rest of the season to help them achieve this, according to L’Equipe.

🇪🇸Gil has started just eight of the 23 games Spurs have played so far this season.

The Spaniard showed glimpses of why Tottenham agreed to pay £25m and Erik Lamela for his services, but has no recognizable place in Antonio Conte’s current system, having only seen 28 minutes of Premier League action since the Italian took over.

It could prove to be a decision that suits all parties, especially if he is replaced in the squad by another Spaniard.

The news of Adama Traoré

The deal for Adama Traore is not yet done/fully agreed but Tottenham are confident to reach an agreement soon. Negotiations with Wolves will continue in the coming hours and days. ⚪️ #THFC

Personal conditions already discussed with Adama. Spurs are on it.

There is no talk of a potential fee, but it is certain to be higher than the £15million offer the Lilywhites saw rejected last week.

But, if completed, it would be the first of many much needed additions under Conte.

This article was edited by
Josh Barker.


Chelsea vs Tottenham odds: result, both teams to score, correct score and goalscorers 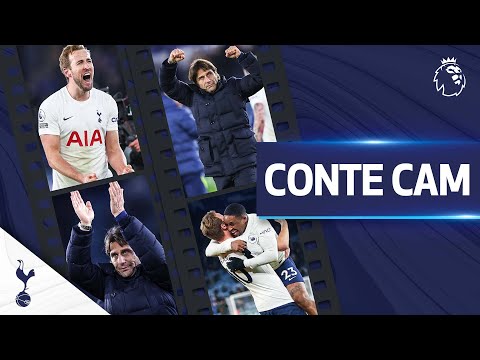 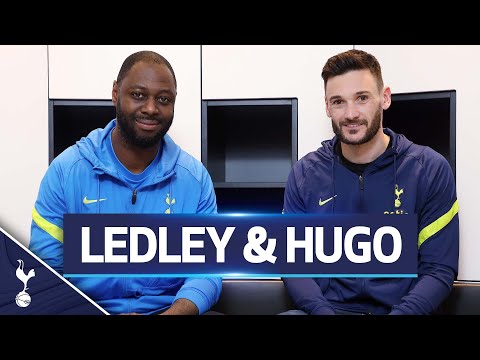